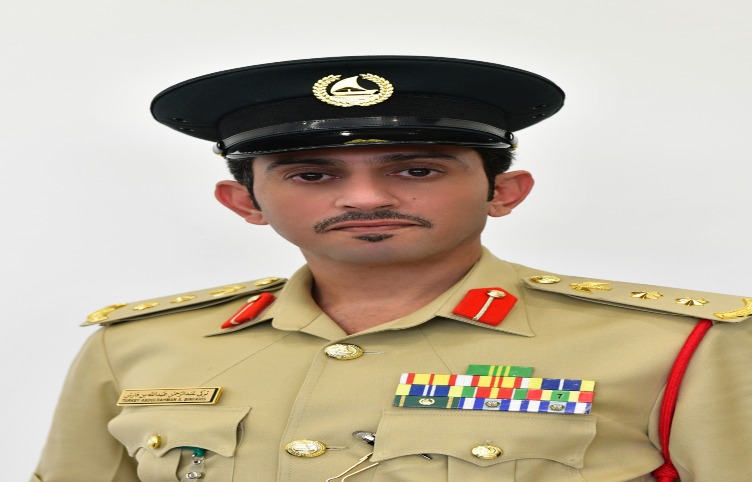 Dubai Police handles 2.4 million emergency calls at 10 seconds/call rate
5 min read
The Dubai Police's emergency hotline (999) received 2,402,173 calls within 10 Seconds during first half of 2021.
Colonel Turki Abdel Rahman bin Faris, Director of the Command & Control Centre at the General Department of Operations in Dubai Police, confirmed that the Centre is always keen on providing quick and the best services to the public round the clock. He also confirmed their readiness to receive reports and emergency calls at all times, especially during official holidays and occasions.

Colonel bin Faris urged the public not to hesitate in reaching to Dubai Police via the call centre 999 or "SOS" service in Dubai Police Application in cases of emergency, otherwise the Force strictly advises the emirate's citizens and residents to call 901 for non-emergencies and general inquires.