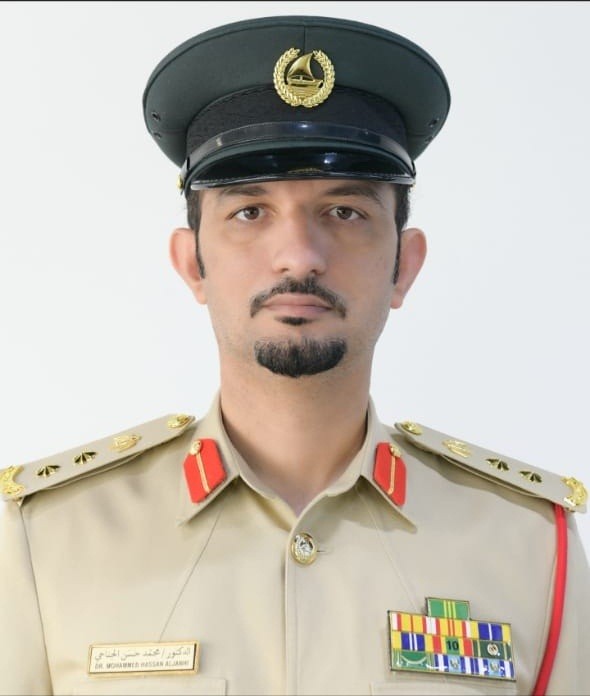 The Dubai Police General Command has recently sponsored the transfer and medical treatment for one of its employees who was injured in a car accident in the city of Nizwa in the Sultanate of Oman.

Colonel Dr Mohammad Al Janahi, Director of Travel and Treatment Affairs at the General Department of Administrative Affairs, said they have been instructed by His Excellency Lieutenant General Abdullah Khalifa Al Marri, Commander-in-Chief of Dubai Police and Major General Ahmed Mohammad Rafie, Acting Assistant Commander-in-Chief for Administration Affairs, to look after employees affairs inside and outside the country and to follow up on all their treatment affairs, as well as providing them with the best health services in cooperation and coordination with partners from hospitals and specialized clinics.

Col. Al Janahi clarified that the employee had been on vacation in Oman when he had a car accident that left him with varying degrees of injuries. "We were unable to transfer him by air ambulance due to these injuries" "However, in coordination with partners, we transferred him by ambulances vehicle to the borders of the country, then he was transferred by the Dubai Corporation for Ambulance Services to Rashid Hospital to complete his treatment and be with his family", Col. Al Janahi added.

The director of Travel and Treatment Affairs indicated that the Dubai Police was able to complete all required administrative procedures at a record speed especially since the accident occurred at the beginning of the weekend.

“The Department acts per Dubai Police's strategic objective of ‘ensuring community happiness’,” “This involves following up on the health conditions of all patient employees in the country and abroad. It also involves following on their affairs and needs", Col. Al Janahi stressed.

Col. Al Janahi also expressed the Force’s appreciation and gratitude to the strategic internal and external partners who contributed to the success of this humanitarian gesture.