{}
Copyright © 2021 Dubai Police, all rights reserved
This site is monitored and maintained by Dubai Police
The site is best viewed using IE11 and above, Mozilla Firefox, Safari and Chrome
Last modified Date: 16-09-2021 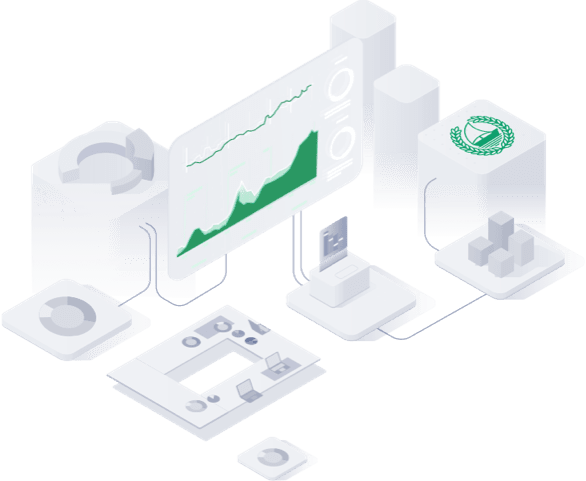 Dubai Police Force was  established on June 01, 1956, and was based in "Naif Fort," as its Headquarters, until the year 1973 when it was moved to the current location. "Naif Fort" was transformed, later, into one of Dubai Police Stations.

Dubai Police is an integral part of the United Arab Emirates Police Force. Its mission is to improve the quality of life, in the Country, by operating in accordance with the constitutional rights to enforce the law and maintain security and safety of the community and of everyone living in the Country.

Dubai Police uses the highest and the most precise measures of operation in performing its duties, functions, and powers, through the institutional performance indicators and the practice of the strategic planning, efficiently managing human and financial resources, and through simplifying procedures, strengthen community partnership, innovative initiatives, respect of personal excellence, and teamwork.

Dubai Police Force is the first Arab police institution to establish a department exclusively for human rights. It is an overall "Community Police" that is exercising this role, preceding many police departments in the world.

Dubai Police Force is the first Arab Police to use the Global Positioning System (GPS) and the first to apply patrol location technique, ahead of many European and American countries.

Dubai Police Force won many awards for excellence; locally, regionally, and globally. In addition, it acquired numerous first-place awards in many competitions.

In keeping up with the cultural and technological advancement, Dubai Police is the first, at Arab World level, to introduce the "Electronic Services" in transactions and completion of procedures, remotely, in a record time and in an effective way.