{}
Copyright © 2021 Dubai Police, all rights reserved
This site is monitored and maintained by Dubai Police
The site is best viewed using IE11 and above, Mozilla Firefox, Safari and Chrome
Last modified Date: 12-01-2022 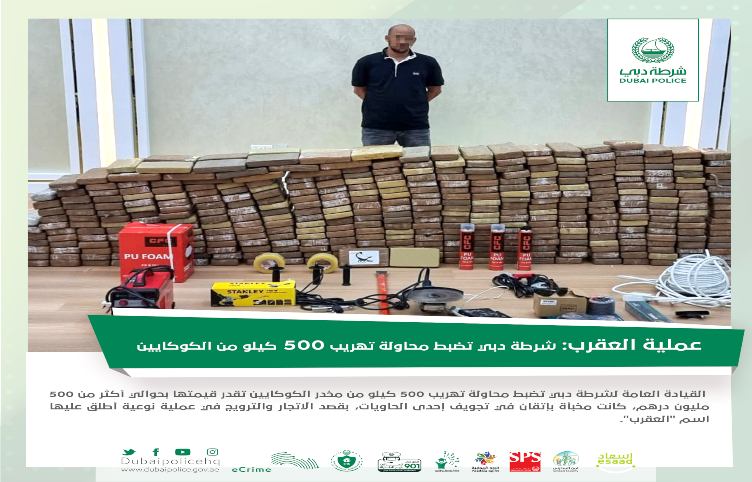 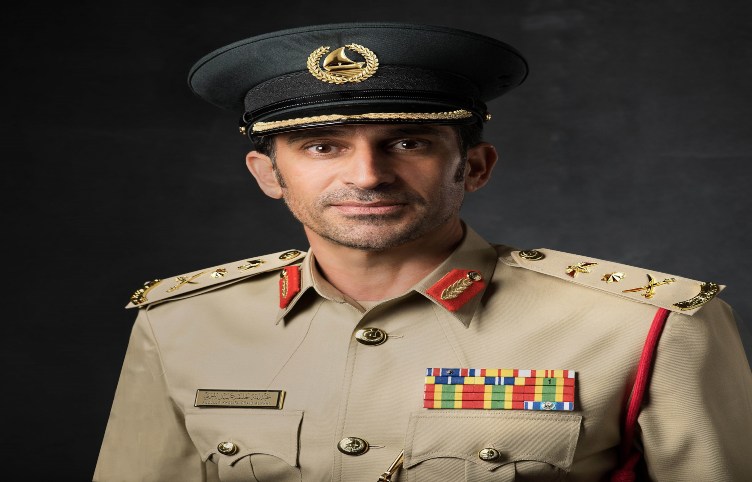 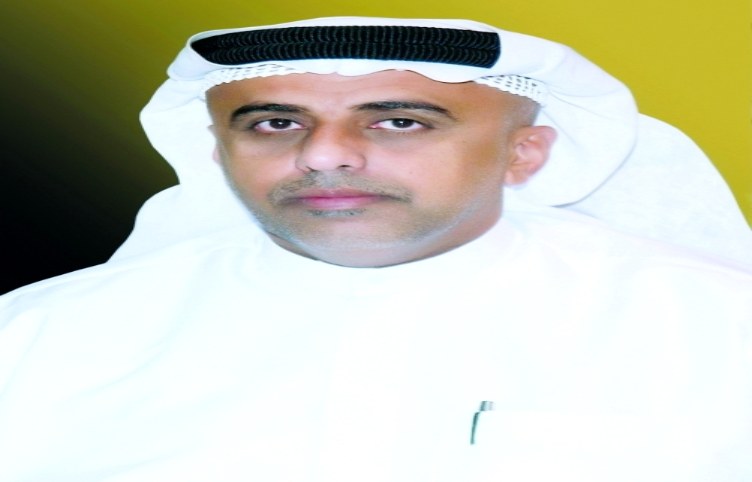 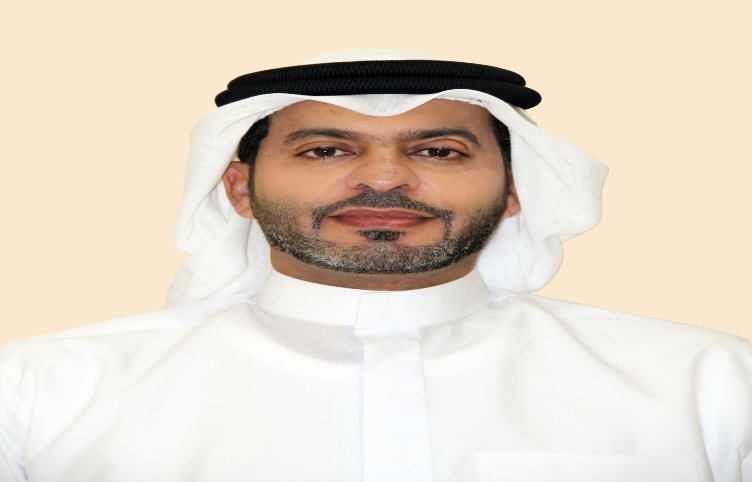 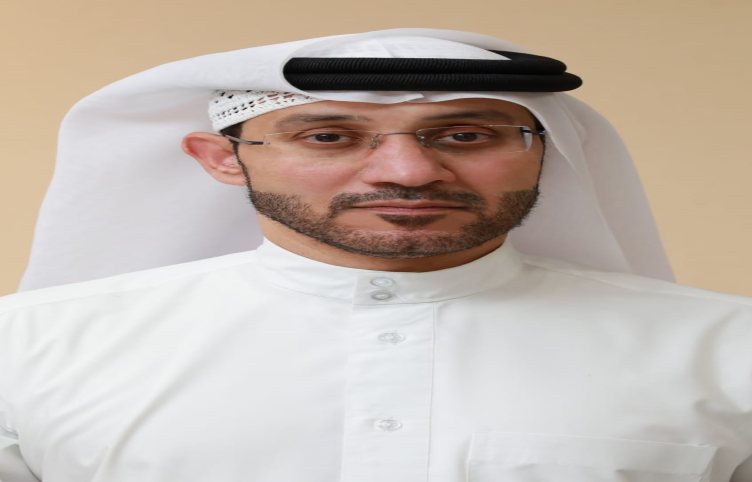 In an operation codenamed 'Scorpion', the Dubai Police has recently thwarted a smuggling attempt of 500 kilograms of pure cocaine into the country for selling and promoting purposes. The narcotics, worth more than AED 500m ($136m) in street value, were well-hidden within the structure of a cargo container.

According to Dubai Police, the operation is the region's largest drug seizure. It resulted in the arrest of a Middle Eastern gang member operating as an intermediary inside the country for an international drug syndicate and the seizure of drugs he possessed.

His Excellency Lieutenant General Abdullah Khalifa Al Marri, Commander-in-Chief of Dubai Police, said Op' Scorpion' is another example of their continuous keenness on combating all types of transitional organised crimes and bringing their perpetrators to justice as well as protecting the community against all harms, as constantly directed by His Highness Lieutenant General Sheikh Saif bin Zayed Al Nahyan, Deputy Prime Minister and Minister of Interior.

Lt. Gen. Al Marri further added that Dubai Police would seize every opportunity to preserve the local, regional and international security and safety in coordination and cooperation with international counterparts.

Expert Major General Khalil Ibrahim Al Mansouri, Assistant Commander-in-Chief for Criminal Investigation Affairs, said Op "'Scorpion'" is a new achievement added to the proud record of Dubai police in combating and thwarting the schemes of drug dealers and promoters.
"It's a proof of Dubai Police's highly qualified experts and criminal investigators, as well as the advanced methods and technologies utilised by the Force to combat transitional crime," Maj. Gen. Al Mansouri added.

Meanwhile, Brigadier Eid Mohammed Thani Hareb, Director of Anti-Narcotics Department at Dubai Police, said they had placed the suspect under close surveillance round the clock before they raided his place and made the arrest.

"We received a security tip on an international drug syndicate attempting to smuggle a huge amount of pure cocaine hidden in a cargo container into a seaport with the assistance of a Middle Eastern accomplice in the emirate," Brig. Hareb revealed.

"An investigating team was immediately formed to verify and respond to the security tip" they monitored the suspect's movements until he received the expected narcotics shipment," "Once the shipment arrived, the suspect transported the illegal drugs to another emirate and stored them in a warehouse with the aim of selling and promoting the harmful toxins," Brig. Hareb added.

The Arrest
Colonel Khalid bin Muwaiza, Deputy Director of the General Department of Anti-Narcotics, revealed the raid's details and explained that the suspect had rented an SUV and bought angle grinders and other cutting tools to unload the container.

"At the zero hour, our officers raided the warehouse, caught the man red-handed and seized the narcotics," Col. bin Muwaiza added.

Col. bin Muwaiza confirmed that the suspect, who has a criminal record in his country, has confessed to the crime and was referred to the Public Prosecution for further legal action.

"This is why Dubai Police always seeks to hon the skills of anti-narcotics officers and constantly provides them with the latest tools and capabilities to deter every criminal who attempts to trade, smuggle or promote the harmful toxins," Col. bin Muwaiza concluded.